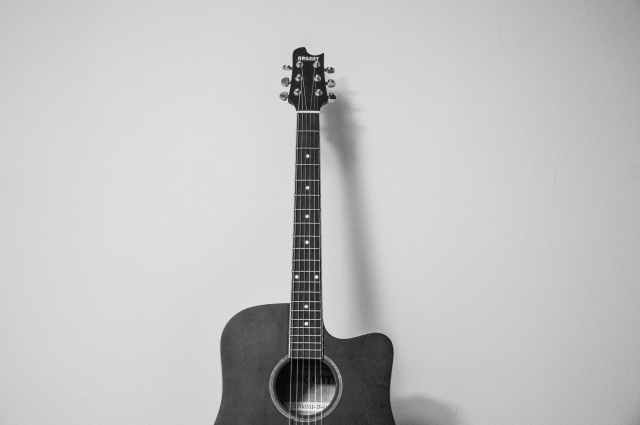 Photo by Tookapic on Pexels.com

Eleven years ago, I missed a trick. Richard Thompson, former member of Fairport Convention and guitarist extraordinaire, was playing in Falmouth. Alongside many other happenings in 2007, this entirely passed me by. I’d berated myself ever since, thinking that I had missed my chance. END_OF_DOCUMENT_TOKEN_TO_BE_REPLACED

Texas singer-songwriter Guy Clark passed away today (17th May, 2016) Here I offer a few words in tribute to one of my greatest influences as a songwriter.

Many column inches will be filled in the wake of the death of Texan songwriting icon Guy Clark. Countless journalists will pay homage to a hero of country music, cherry picking the most salient lines from decades of material.

Guy Clark, though, is irreducible to a few sage lines, or basic chords, or anything much. The Texas music scene itself is a three-legged bar stool – Guy, Townes Van Zandt, and Nanci Griffith – which will never sit straight again.

I came to Guy backwards, falling in from a deeply held affection for the late, great Townes Van Zandt. I learned everything I know about writing a good story song from those guys, and Kris Kristofferson.

I called this piece ‘A Player’s Perspective’, because although Guy’s prowess wasn’t necessarily in his playing, his music demonstrated simplicity. You can use five or six chords to add texture, but why bother when three will do?

People might walk away humming the tunes, but Guy demonstrated that it’s the stories they take to heart. From ‘Desperadoes Waiting For a Train’, to ‘The Cape’ and more, Clark crafted his songs in a way that left you in no doubt who you were listening to.

Guy passed the mantle, of course, to people like Rodney Crowell, and Jason Isbell. Though Guy’s stories may be ended, his songs will be sung down the generations, and leave footprints for the next outlaw songwriters to follow.

Rest easy, Guy. Your songs will echo down the ages.

Unless stated, all work presented here is © Casey Bottono

Get the latest from @BottonoWriter